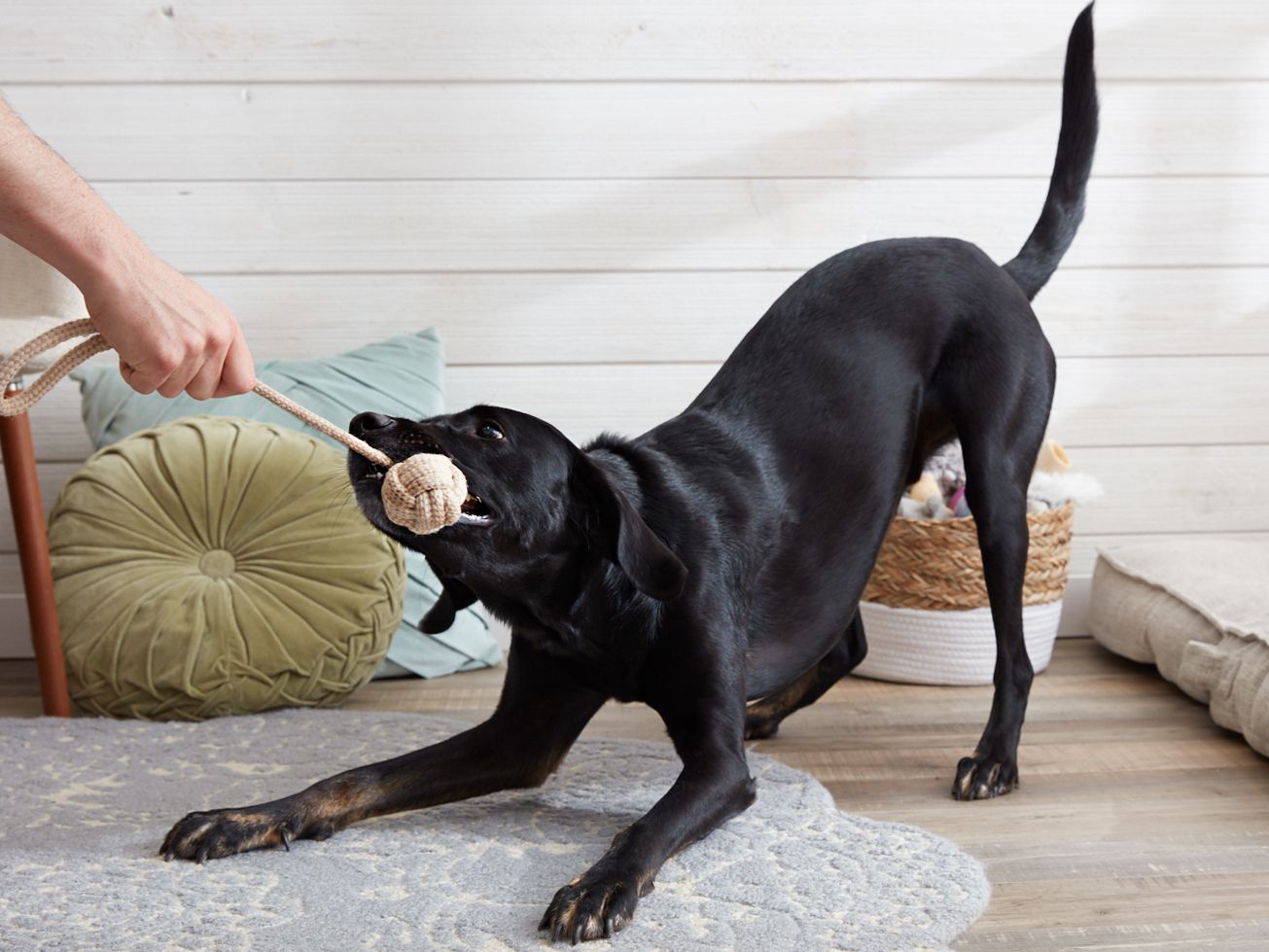 Do you play Tug of War with your dog?

The game of tug comes with some misconceptions.  Some people fear tugging games will teach their dog to be aggressive or rude.  And some people think, if they play tug, they need to be assertive and win the game.

Rest assured, because dogs understand the difference between a fun, carefree game and a serious competition over a resource you can play this game without fear.

Therefore, you can play tug games with your dog, but in some rules so your dog learns to:
• Respect human hands
• Only grab the toy when you tell it to
• Drop the object

In addition, tugging is a great way to mentally and physically challenge your dog. You can easily play tug indoors, and a short game of tug will result in your dog’s muscle and brain having a workout. Contrary to myth playing tug with your dog will not make your dog aggressive but put in these rules, so your dog is learning good manners.

Here is how to play our Basic Tug Game

1 – First, only play if you start it with a cue. Say “Get it” or “Strike” and present the toy with 2 hands.
2 – Play with designated toys (not a leash or forbidden objects)
3 – Have your dog drop the toy after 30 seconds of tugging by putting a piece of food to your dog’s nose.
4 – Grabbing the toy without a cue causes you to drop the toy and stop the game.
5 – Your dog can’t work it’s mouth closer to your hands. If your dog this, drop the toy and don’t play.
6 – When your dog’s mouth touches you, drop the toy and stop the game.
7 – Use a long tuggey with lots of room between your dog’s mouth and your hand.
8 – Most importantly, be a good sport and finish the game with your dog winning the toy.

With this version of the game, get your dog to switch from 1 tug toy to the next.

Have 2 tug toys. Have 1 in your hand and the other close to you.

Then, while you are in the middle of tugging; drop the one toy and grab the other toy.  Start playing with the new toy.  As a result, your dog will join you in playing with the toy you now have. Don’t forget to say, “get it”.

With this game, your goal is to get your dog to put the toy in your hand.

As you play tug, drop the toy, and let your dog have it.

Then, move your hand 1 foot away from your dog (almost as if you are playing keep-away with your hand). When your dog puts the toy in your hand, close your hand on the toy and tug some more.

Be a hero to your friends, co-workers, and family.

Above all, share our  Indoor Activities To Tire Out Your Dog Series with all your dog-loving friends.  For example, you could post it on your social media pages.  The game of tug and these other games are too special to keep to ourselves. We want all dogs to have fun with these activities.

After playing either the basic tug game or one of the more advanced versions with your dog, let me know in the comments section how much your dog loved this game.  In addition, let me know if you need help with any of these tug games. And as always, send me pictures or videos of your dog playing tugging games with you.  You can send videos or pictures to me at debbie@humanedogtraining.com or post it to my Facebook page. 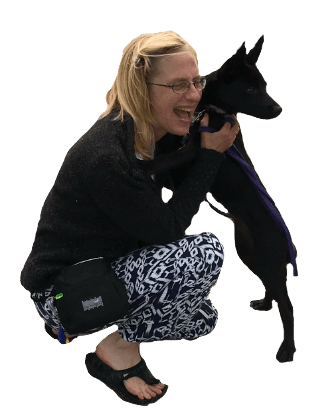 With training, your dog can be a great companion, a fun part of your life.